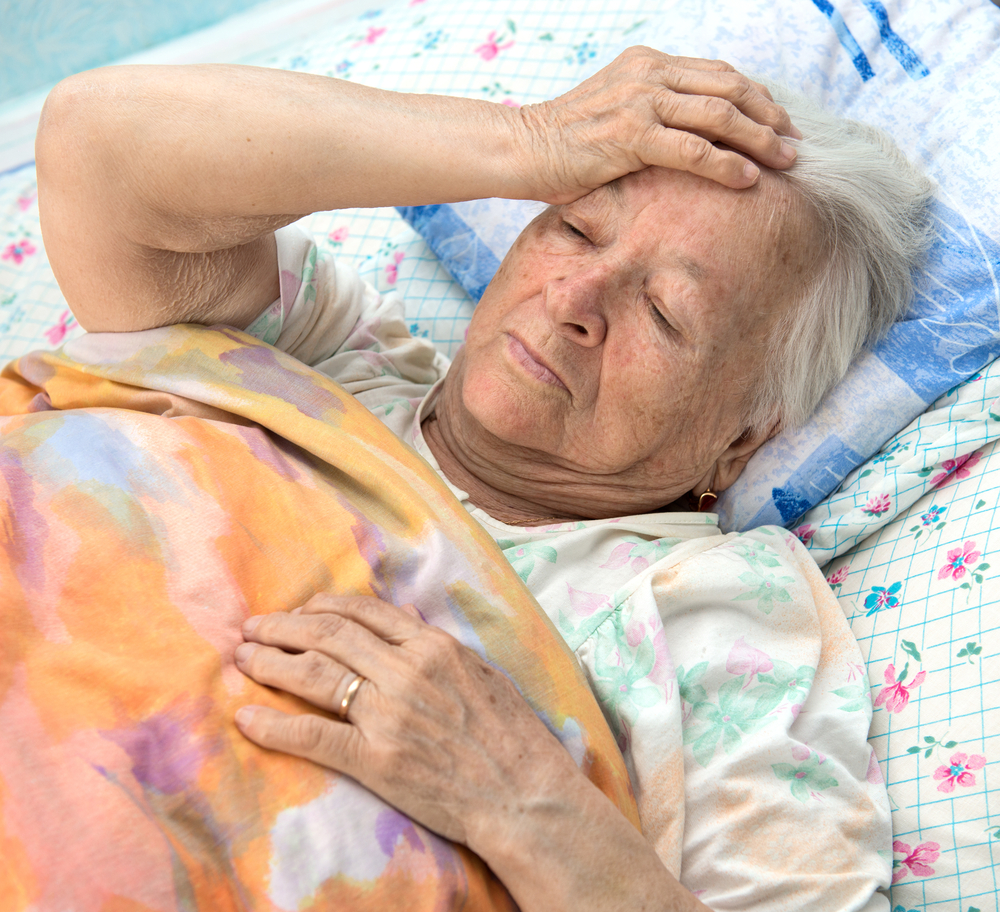 The patient was noted to have a significant decrease in urine output in the drainage bag attached to her Foley (urinary) catheter at 9:11 p.m.

Despite the significant change, the issue was not addressed for over 4 hours (1:37 a.m.) when the care provider acknowledged that the urinary catheter was not draining. Staff inserted a new catheter and a large amount of urine emptied into the drainage bag. 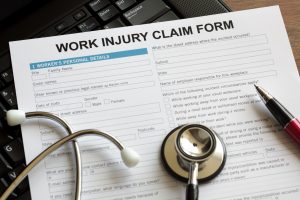 No further interventions were performed at that time.  Approximately 6 hours later at 7:59 a.m. the patient was noted to have elevated blood pressure and to be “clammy.” Laboratory studies were drawn, and antibiotics were ordered.  For an unknown reason, the patient was not transported to a hospital immediately.  It appeared that EMS did not pick up the patient until 10 pm -approximately 14 hours later.  At that time, the ambulance records indicated that the patient had blood in her catheter bag and large amounts of vomit in her airway. The patient died shortly after that. The cause of death listed on the death certificate was sepsis and complications of a urinary tract infection.

Ms. Woolman concluded that the decreased urine output which was observed the previous evening at 9:11 p.m. was a change of condition which warranted a physician notification as per the standard of care and Federal regulation 42 CFR § 483.10(g)(14).

The facility failed to adhere to nursing standards of care in this regard.

The above case study is a perfect example of how rapidly sepsis can develop and progress to a tragic conclusion.

Sepsis is the body’s overwhelming and life-threatening response to infection affecting more than 1 million Americans each year resulting in 258,000 deaths. Worldwide one-third of people who develop sepsis die.

Signs and symptoms of sepsis include:

Diagnostic criteria for sepsis include:

Treatments for sepsis include fluids and antibiotics as well as a ventilator and respiratory support when necessary.

In summary, nursing homes should have carefully articulated policies and procedures to recognize the potential scenarios for sepsis in the at-risk nursing home population.  The tragic outcome noted in the case study above might have been avoided with prompt recognition and intervention by staff members.